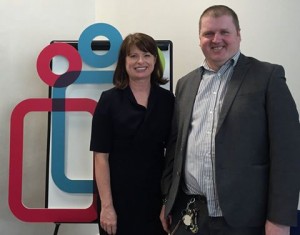 The National Platform of self Advocates P.R.O Adrian Noonan spoke the Irish Human Rights & Equality Commission (IHREC)Confernce in Dublin Castle on Monday 9th of May

Adrian Noonan P.R.O of The National Platform Of self Advocates Ireland​ and inclusion Ireland  speaking at

The Human Rights & The Equality Commission Launch on the Report Monitoring the UN Convention on The Rights of People with Disabilities(CRPD) in Dublin Castle Today Monday 9th of May
( Picture of Emily Logan commissar for Human Rights & Equality With Adrian Noonan Self Advocate and P.R.O of The National Platform of Self Advocates)

Disability Convention will be ratified in 6 mths http://www.todayfm.com/Disability-Convention-will-be-ratified-in-6-mths via @todayfm 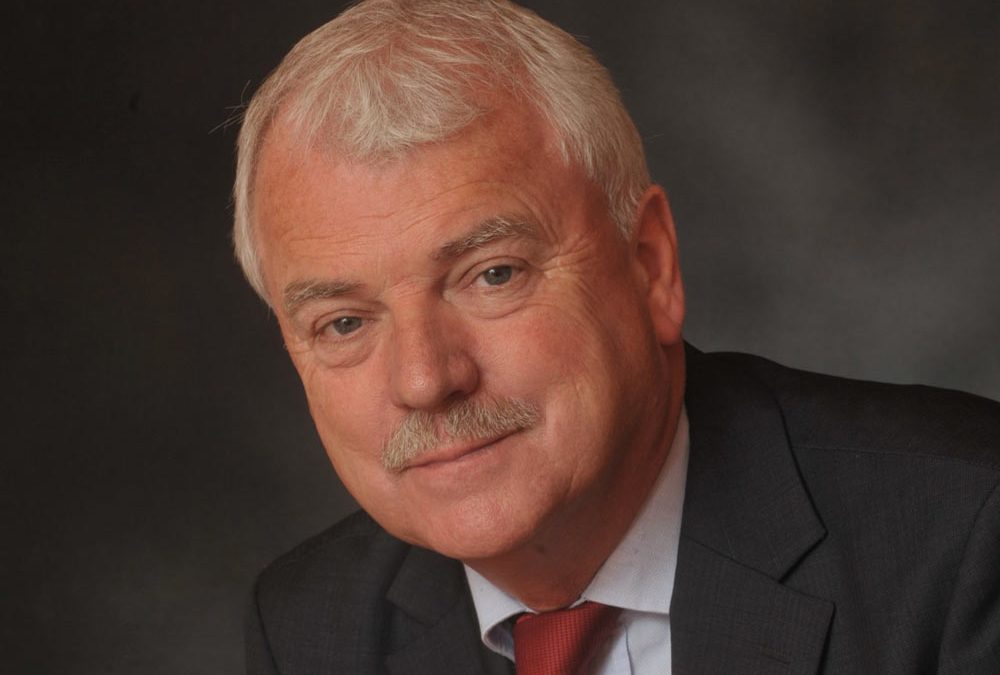 Good luck to Finian Mcgrath on becoming becoming Junior Minister .
I hope he will listen to people Disabilites and self Advocates issues and concerns & Needs and come to the

up of 12 self Advocates who sit on a committee who all has roles from the chairperson , secretary and the P. R. O all committee Members have a role on sub committees from housing and Transport to Finance, 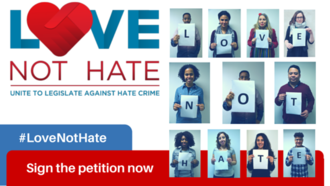 LOVE NOT HATE: UNITE TO LEGISLATE AGAINST HATE CRIME

Please sign this petition for law to brought forward for to protect people from hate crime in the Republic of Ireland to be brought in by the next government.
Our P. R. O the National platform of self advocates Adrian Noonan Has Signed We Hope You will it will help to have hate crimes recorded against people who show Violence and intimidation and discrimination against people with disabilities & others minority groups to be stopped and a proper Sentence to be Handed down by the courts.

See Link below for more Details

TO: MINISTER FOR JUSTICE AND EQUALITY

We are calling for the government to enact the proposed Criminal Law (Hate Crime) Bill immediately, to protect people from various minorities in Ireland. We want to help break the silence on hate crime, encourage people to report racism and other hate attacks and to find effective ways to address it. This legislation can help to achieve that.

Why is this important?

Ireland, unlike most other EU countries, has no hate crime legislation.

Also here link to our P.R.O Adrian Noonan’s Blog below

Today marks the ninth anniversary since Ireland signed the United Nations Convention on the Rights of Persons with Disabilities (CRPD). The CRPD is an International Agreement directed at changing attitudes and approaches to persons with disabilities. Ireland is one of only three EU member states where it remains to be ratified and has watched 160 countries worldwide ratify it while we have failed to do so. 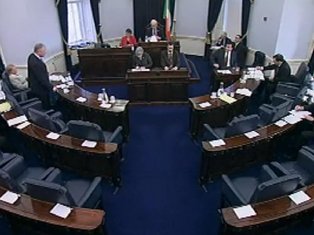 A number of nominating bodies from the Administrative Panel are working together on a Seanad Éireann election initiative.

Inclusion Ireland is one of 16 nominating bodies on the Seanad Éireann Administrative Panel.

This year, in an historic move, 10 organisations from the Seanad Administrative Panel have come together to work on an election initiative to secure independent voices within Seanad Éireann. 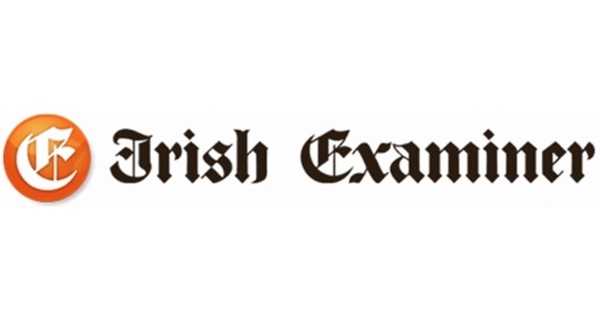 Health Minister Leo Varadkar is examining the move after it was put to him by the independent expert group of patients and doctors set up to resolve card access problems in recent days.

Under the proposed measures, access to the State support could soon be linked to the domiciliary care allowance – a State support which does not require means testing.

Shared From the Irish Examiner