Goal 1: Make the Voice of The Platform Stronger 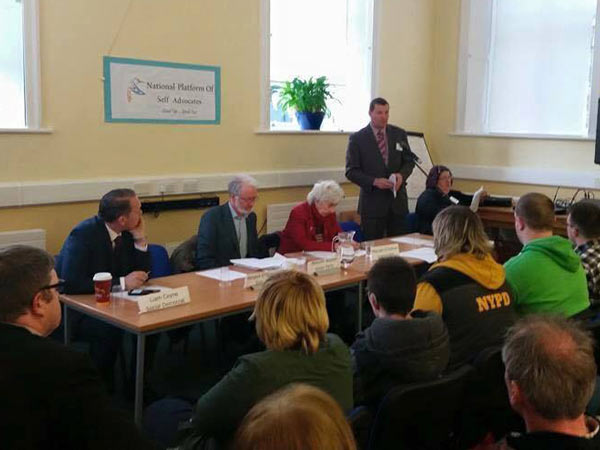 Task 1. Get the National Platform known.

Task 2. Build a relationship with other disability groups and organisations.

Task 3. Connect with people who have a disability. 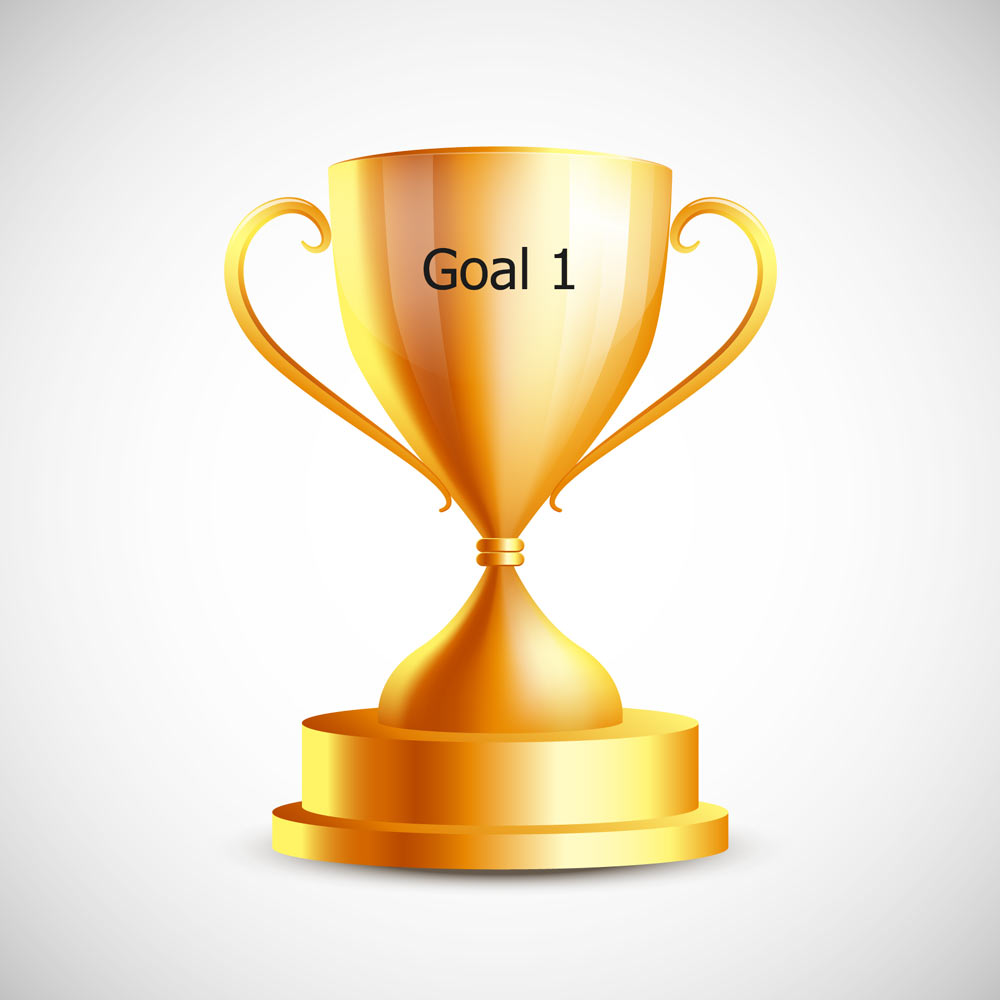