Ireland’s Report on the United National Convention on the Rights of Persons with Disabilities.

Here is the plain English version of the government’s report. 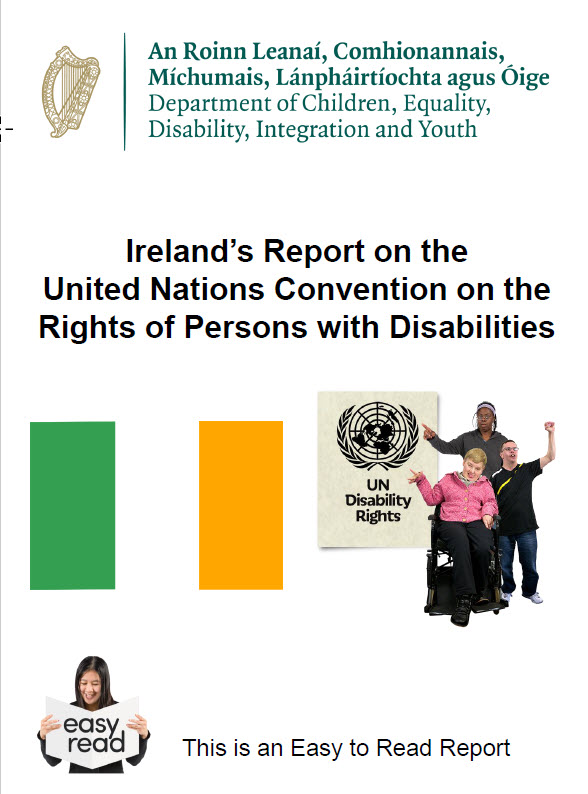